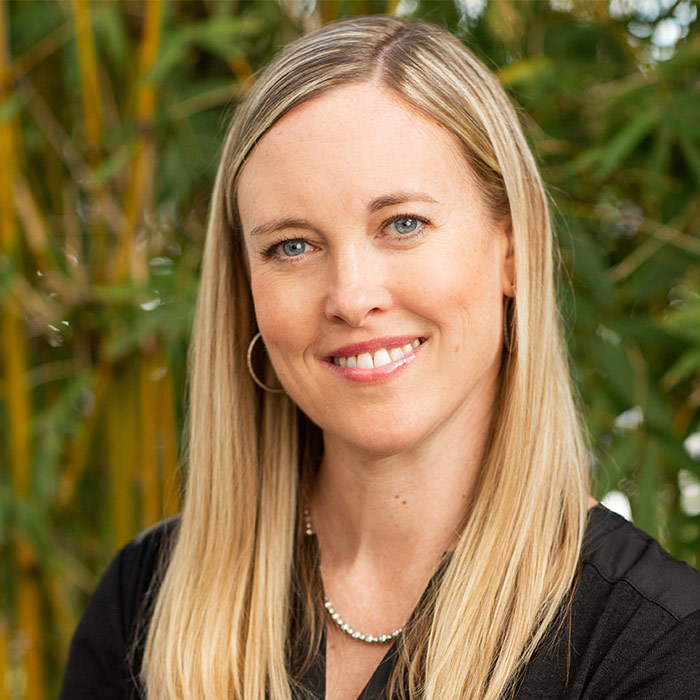 Since March 2020, Sarah Super has been fulfilling the role of Chief Legal & Risk Officer. Prior to that, Sarah served as Senior Vice President, General Counsel and Risk Officer, as well as Vice President & Associate General Counsel for Jack in the Box. Before joining Jack in the Box in December 2013, Sarah was a partner at Gordon & Rees in Los Angeles from February 2008 through November 2013.

< Back to Executive Team